• What people think it is: An impressive wall-crawling catch from a minor-league baseball ball girl
• What it really is: An ad for Gatorade
• Agency behind it: Element 79
• Year created: 2008
• Views so far: 6.1 million on main YouTube clip

This viral video was reportedly even a surprise to the client. Having lost its creative responsibilities with Gatorade, Element 79’s viral clip was expected to be shelved. But it was leaked online, where it quickly exploded and remains a frequently passed around clip. Shot during and after a real game between the Fresno Grizzlies and Tacoma Rainiers, the ad used a simple wire-and-harness rig to create the effect of the ball girl climbing the wall. According to Snopes, the once-shelved ad ended up running during the MLB All Star Game in July 2008.

Two gunmen ran over a policeman, carjacked three vehicles, and caused several crashes throughout …
Close
Want more videos like this? 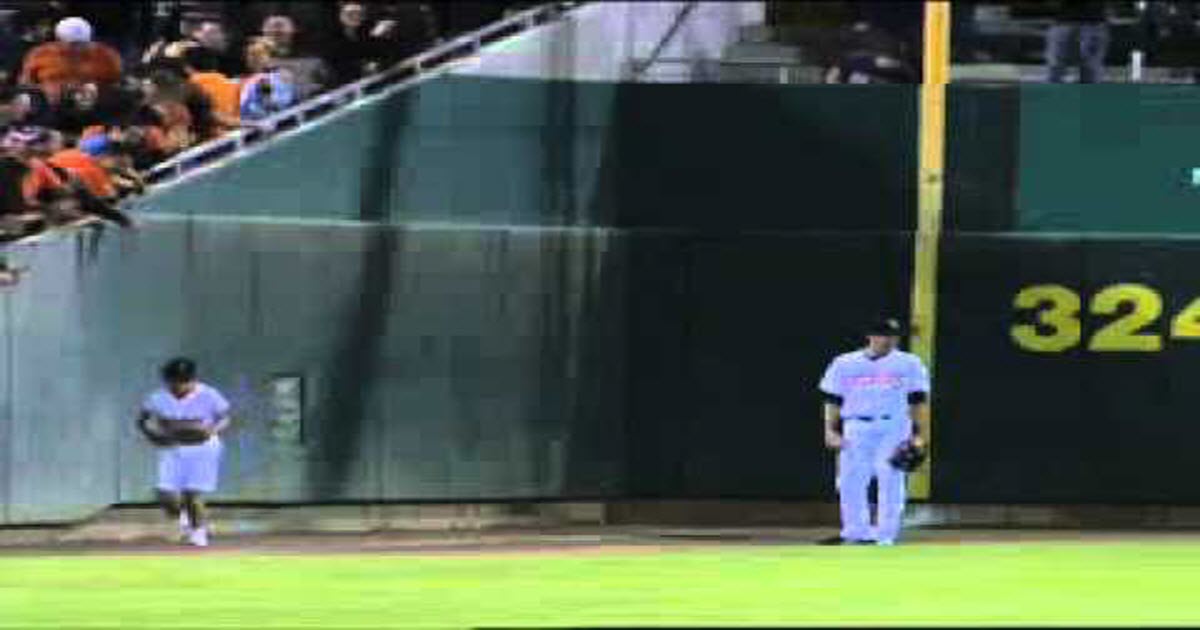