Home
Savage
Armed Carjackers Shoot At Police, Get Run Over In Australia

Two gunmen ran over a policeman, carjacked three vehicles, and caused several crashes throughout southeastern Australia on February 5, 2015. Spike strips were used to disable the vehicle, after which they exchanged gunfire with police. After running away and attempting another carjacking, one of them was hit by a car. The pair were arrestedly shortly after.

The 4-hour, 150 km chase started in Caboolture, Queensland and ended in Tweed Heads, New South Wales. Queensland’s no-pursuit policy prevented police from intervening on the ground, so several helicopters were used to track them. The chase only resumed after they entered New South Wales.

Note that I put “extended video” in the title because this is the only YouTube upload (as of this writing) that contains both the initial carjackings/crashes in QLD and the final chase in NSW.

Marriage is an adventure of its own, but Christoph Kaiser and Shauna Thibault wanted …

Check out this hilarious footage of a tile-setter dancing his heart out while on …
Savage Video
Enjoyed this video? 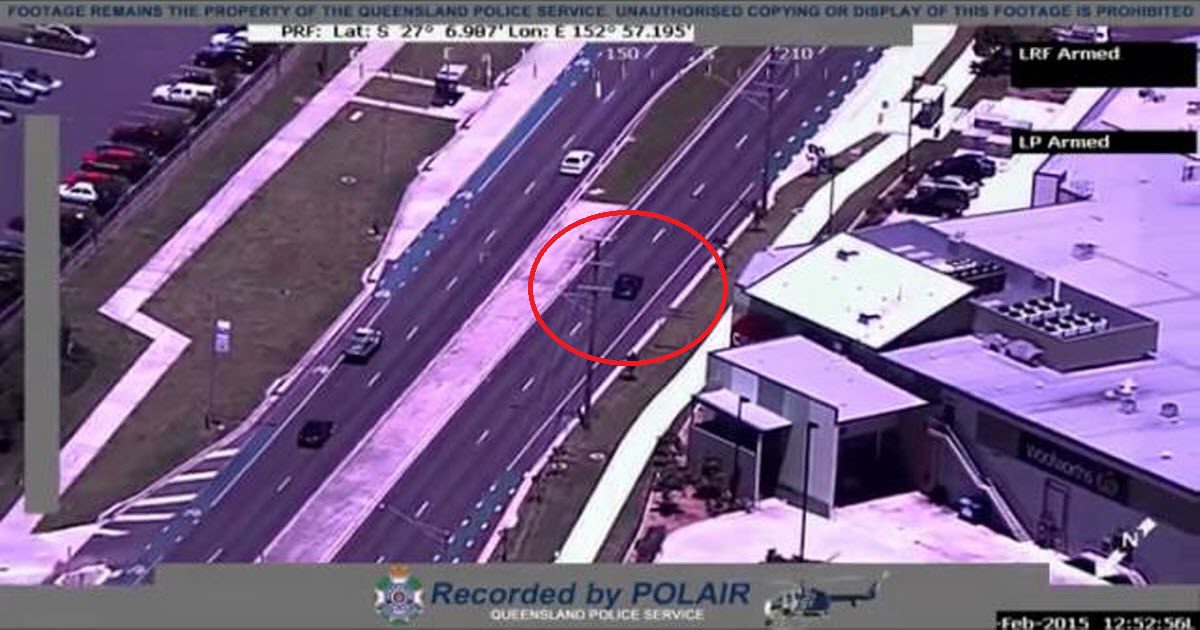