When she was 14, Pamela Villaruel gave birth to a child. But as you may have guessed, it didn’t end there. Soon after, the father left and she became pregnant again – twice. And in a twist of fate, she ended up having two sets of triplets. So, at just 17, suddenly she was on her own with 7 kids and living on her mother’s couch. Despite her mom’s wishes, she refuses to use birth control and the government won’t let her get her tubes tied because she is a minor. Now, she is demanding that taxpayers foot the bill for all her children. Do you think she should receive government assistance?

Her biological dad passed away when she was 5 years old. Jeff has been …

A loving couple have officially decided to adopt FIVE children out of foster care …
Savage Video
Enjoyed this video? 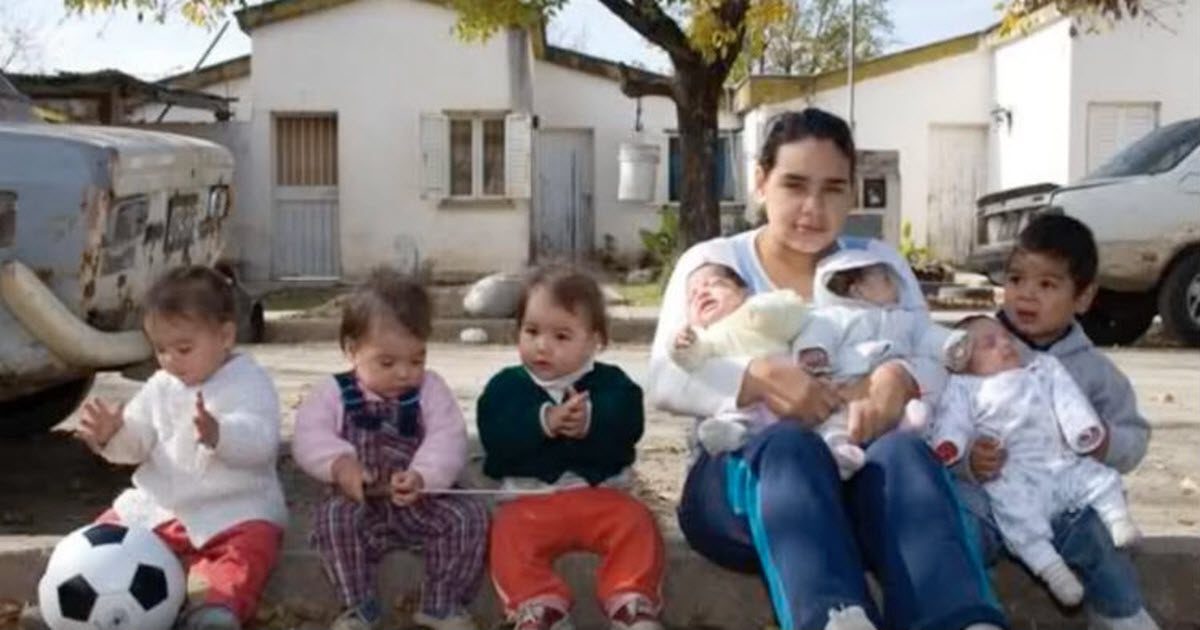