For various reasons, Terra and her father haven’t had the opportunity to celebrate Christmas together for 25 years. Living on opposite sides of the country from each other, Terra hasn’t been able to spend Christmas with him since she was four years old. She thought this would be a good way to make up for that, and she was right! Her dad thinks she’s back in her city on Christmas Eve, so he has NO idea what’s about to happen. Terra’s uncle is the one explaining that this special gift is for her dad as a combination Christmas and 60th birthday present. Her uncle is a two-time cancer survivor and during his second fight for his life he lost a great deal of his voice due to the radiation, so you’ll need to listen carefully to understand what he is saying. The look on her father’s face is absolutely PRICELESS!

A husband steps on his wife’s foot during their first dance. She surprises the …

They Already Had 3 Boys And Wanted A Girl, So They Tried Again. But …

19 Years Ago, The First Set Of Septuplets Was Born. See What They Look …
Savage Video
Enjoyed this video? 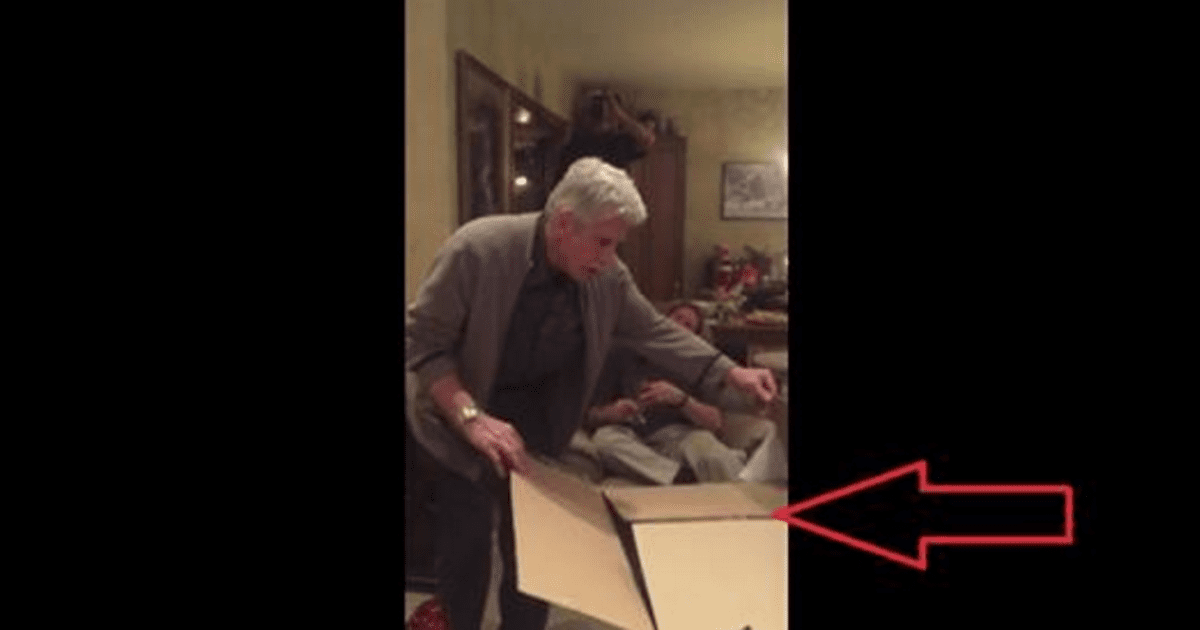