Info from Licensor: “I was about to call the police when he started veering into the oncoming lane and actually dropped my phone when the accident happened. Everyone seemed to be alright with some injuries. One guy said he felt like his leg was broken, and some of the women had blood dripping down their faces. It was difficult to see the aftermath. The driver of the truck is 21 years old, has a son, and was charged with a DUI. The driver of the car was not charged with a DUI.”

“This always happens in Peru, that’s a channel made in 1998 to orient the …

They Thought It Was Just An Unfortunate Deadly Accident. Then Cops Spot The Cause … 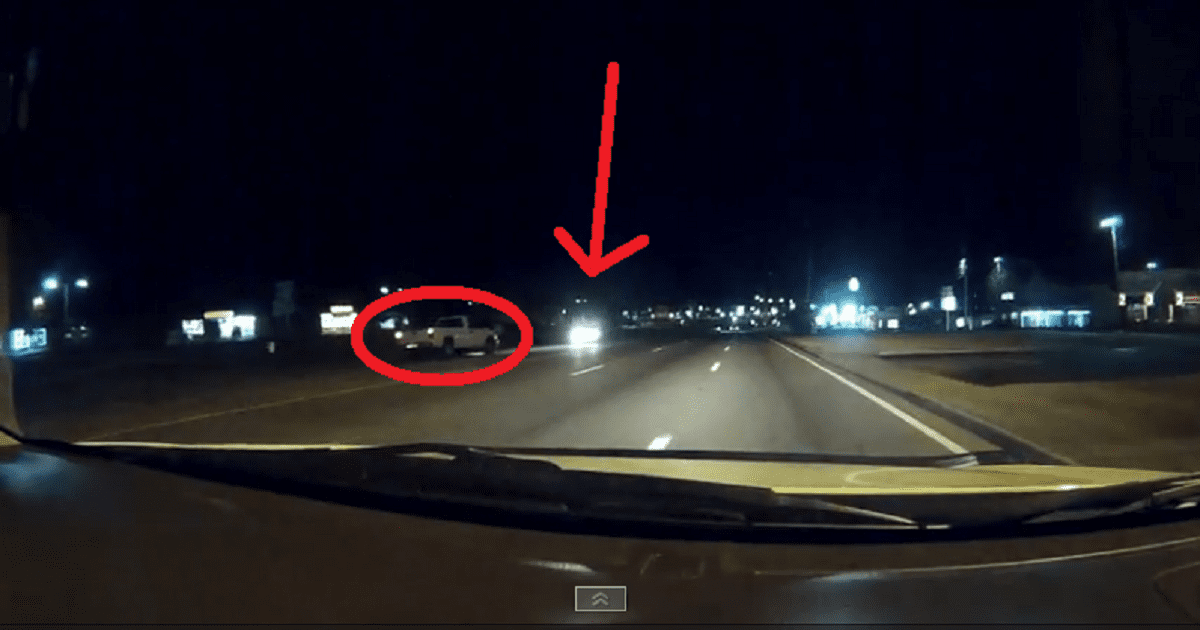