A LITTER of adorable fox cubs were saved – after being dumped next to a bin in a car park. The newborns were found by a passerby who noticed a cardboard box sitting next to a clothing donation bin. The litter of five males and two females were discarded in Trexlertown, Pennsylvania, USA, but are expected to survive. The babies – estimated to be 10 days old were taken to the Pocono Wildlife Rehabilitation and Educational Center in Stroudsburg, Pennsylvania.

A winter sunset with Emma the moose is beautifully captured in this fascinating clip. …

This mother dog was begging for the grilled chicken for the second time. The …
Savage Video
Enjoyed this video? 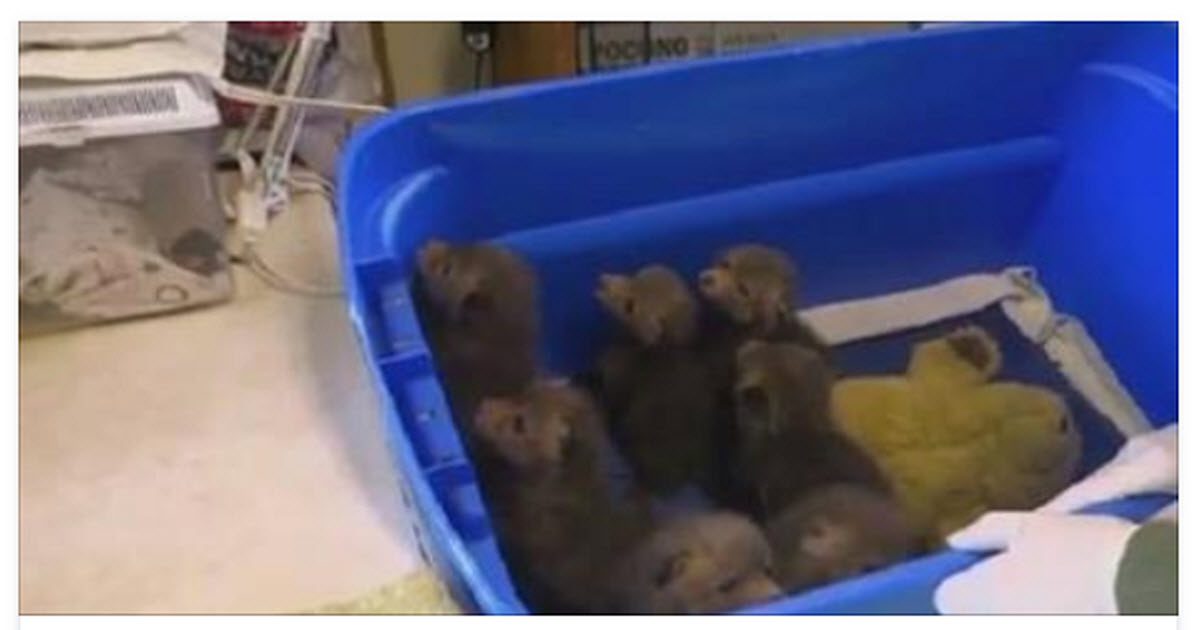