Home
WTF
San Francisco Janitor Clocked $160K In Overtime, So They Decided To Secretly Follow Him

City of San Francisco Discovers Janitor Napping On The Job While Making $270,000 A Year.

Many people think government employees don’t work as hard as they should considering how difficult it is to fire them. It’s not really all that surprising. One San Francisco City employee took the stereotype to the next level. He made $271,243 last year on a salary of $57,945 by working hours and hours of overtime. Including 30 back- breaking 17 hours day in a row or at least it would have been back-breaking. If he wasn’t taking hours of naps per day, the city only noticed his massive paycheck after 2 years, and still hasn’t fired him, despite the evidence. What do you think the City should do to crack down on fraud like this?

After eating popcorn, fruit or other similar snacks usually you end up with something …

Watch as a Kia driver takes it upon himself to try and prevent breakdown …
Savage Video
Enjoyed this video? 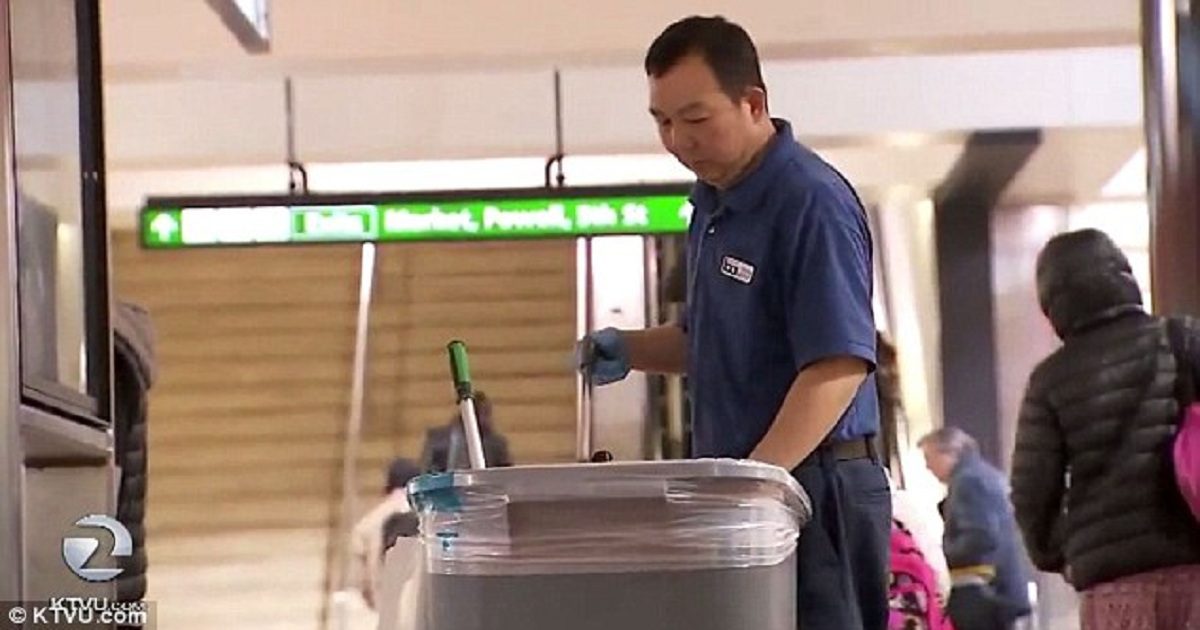