A Kansas police officer used his own money to help out a widowed mother of six who was caught stealing on Monday at a Wal-Mart in Roeland Park, according to a report.

When Officer Mark Engravalle of the Roeland Park Police Department was called to the store to investigate the shoplifting report, he found a tearful Sarah Robinson and her six children in the parking lot, Kansas City-based television station KSHB reported.

He immediately noticed that three of her children weren’t wearing shoes and that their feet were covered in dirt.

The $300 in stolen goods from the store included not just children’s shoes, but also diapers and baby wipes, according to the station.

Robinson explained to the officer that she was homeless and that she and her kids had been living in her car since her husband accidentally drowned several years ago, the station reported. On occasion, the family was able to rent and share a bedroom in a stranger’s Kansas City home.

“I was filming social media content for a music festival called Lights All Night …
Close
Want more videos like this? 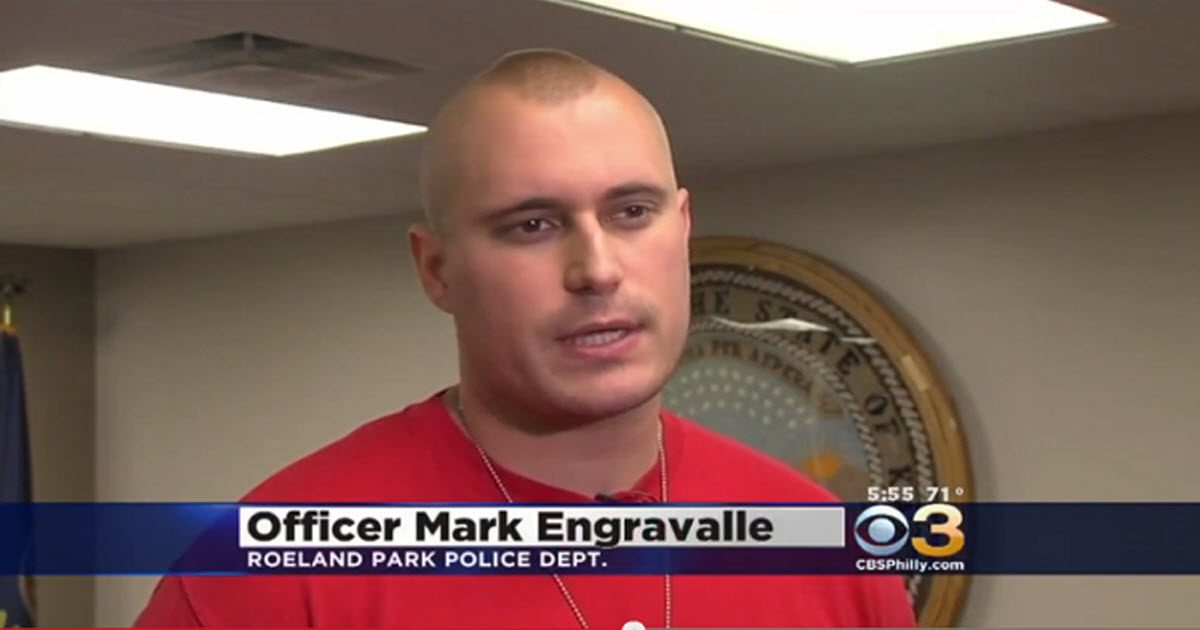