THEY say a dog is a man’s best friend – but Zion the lion begs to differ. The big cat, which is known for being a fearsome predator prowling the plains of Africa, has an unusual bond with his caretaker Frikkie Von Solns. The 69-year-old has taken care of the friendly lion since birth after he was removed from his mother’s care. The cub needed constant feeding every four hours and the pair even shared the same bed. Eleven years later and the bond between the surrogate father and son is stronger than ever.

If you’re a horse enthusiast, this is going to be a big treat. The …

Check out how this little pup decides to take a nap. Is that not …

Fritz, a newborn baby turkey, doesn’t have to worry about enemies with Thorin the …
Savage Video
Enjoyed this video? 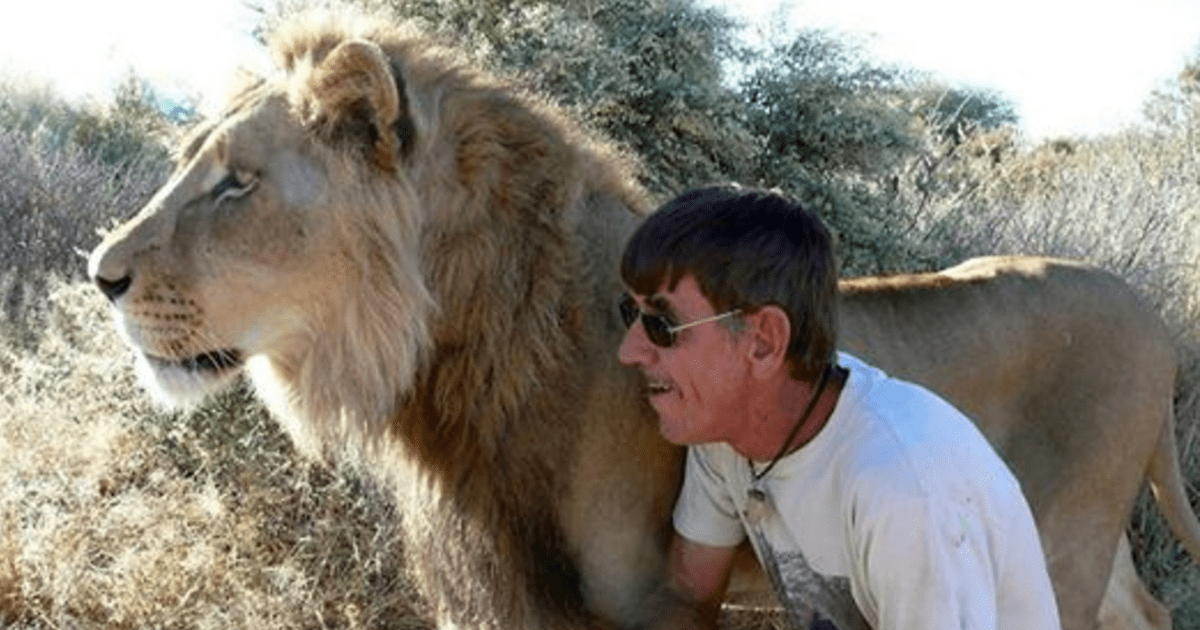