A truck driver fell asleep on the highway and crashed into oncoming traffic. Luckily, …

Ukraine National Police have confirmed the explosions at the Ministry of Defense’s artillery warehouses. …

A car speeds through an occupied crosswalk and hits a pedestrian. (Source)
Savage Video
Enjoyed this video? 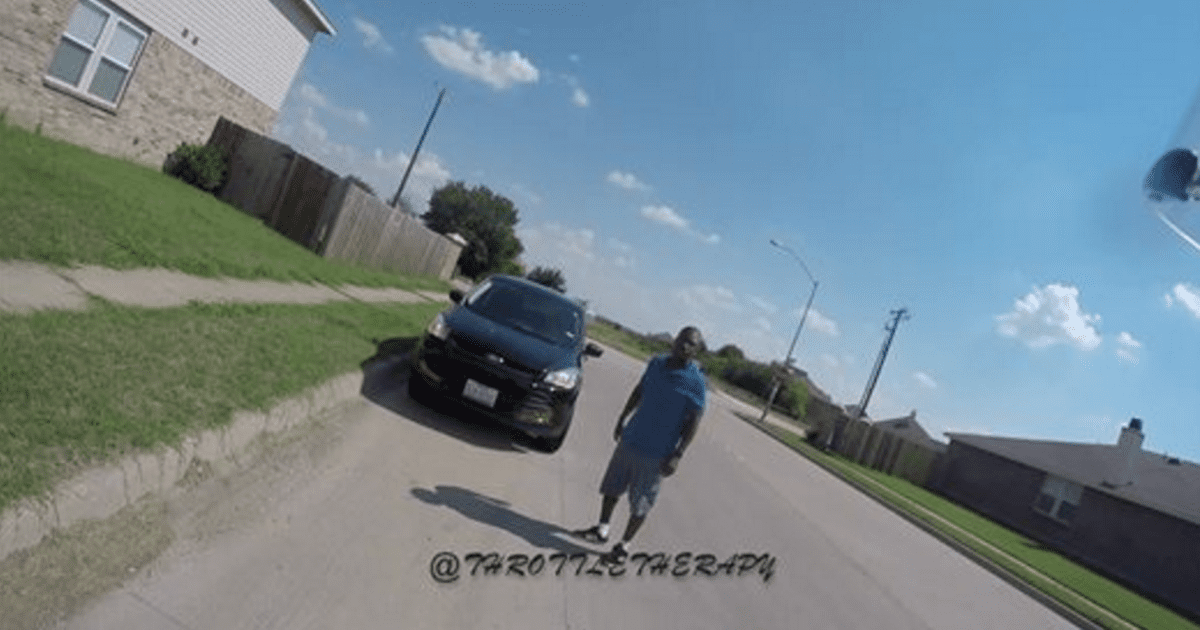