In Robin Williams’ 2009 comedy special “Weapons of Mass Destruction,” he examined America’s relationship with Viagra and marveled that the wonder penis drug even existed.

“You’re 50, and can they make a drug to help you through all of that, to keep all of your organs intact until your golden years? No,” Williams explains.

“Can they make a drug to give you mental clarity to your golden time? No. They’ve got a drug to make you harder than Chinese algebra!”

Williams then goes on to explain the highs and lows of taking Viagra, noting that unless you’re having sex, the effects of Viagra can be quite cumbersome.

“You have to make it go away, and you slap it, and it’s like those little punch me clowns,” Williams jokes.

Williams also notes that after a man finishes up, and his Viagra wears off, he realizes that his brain and erection have been fighting for blood; this can lead to some stupid decisions.

We’ve all heard of the expression “Dance like nobody’s watching”. This adorable girl decides …

This Clip About The “Goat Man” Made These Silly News Anchors Laugh Until They …
Savage Video
Enjoyed this video? 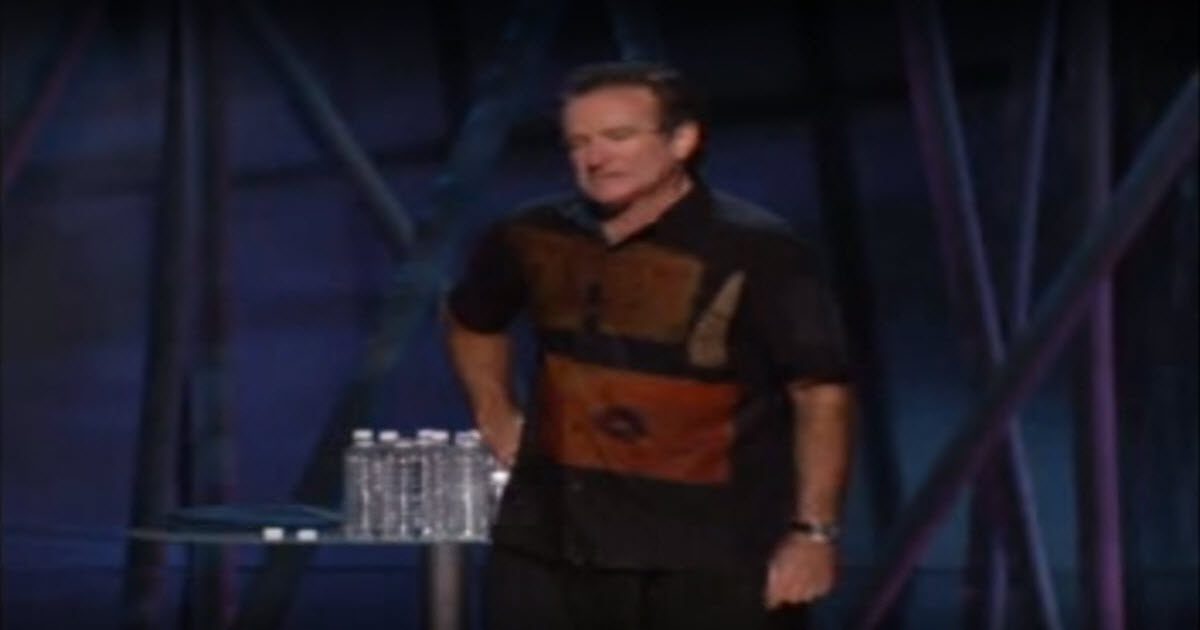