Home
WTF
He Rushes To Hospital With A Severe Toothache, Then Doctors Find What’s Growing Inside

After eating popcorn, fruit or other similar snacks usually you end up with something stuck in your teeth. But for one Taiwanese man, this inconvenience quickly became a nightmare. He had eaten a guava fruit and gotten a seed stuck in his mouth. But he just forgot about it until days later he had a toothache and went to the dentist who found something crazy in his mouth. Turns out the seed had started sprouting in this tooth! Here is a picture of the real thing. Can you believe this actually happened?

“I noticed that I had a big pimple on my bicep. It didn’t look …
Savage Video
Enjoyed this video? 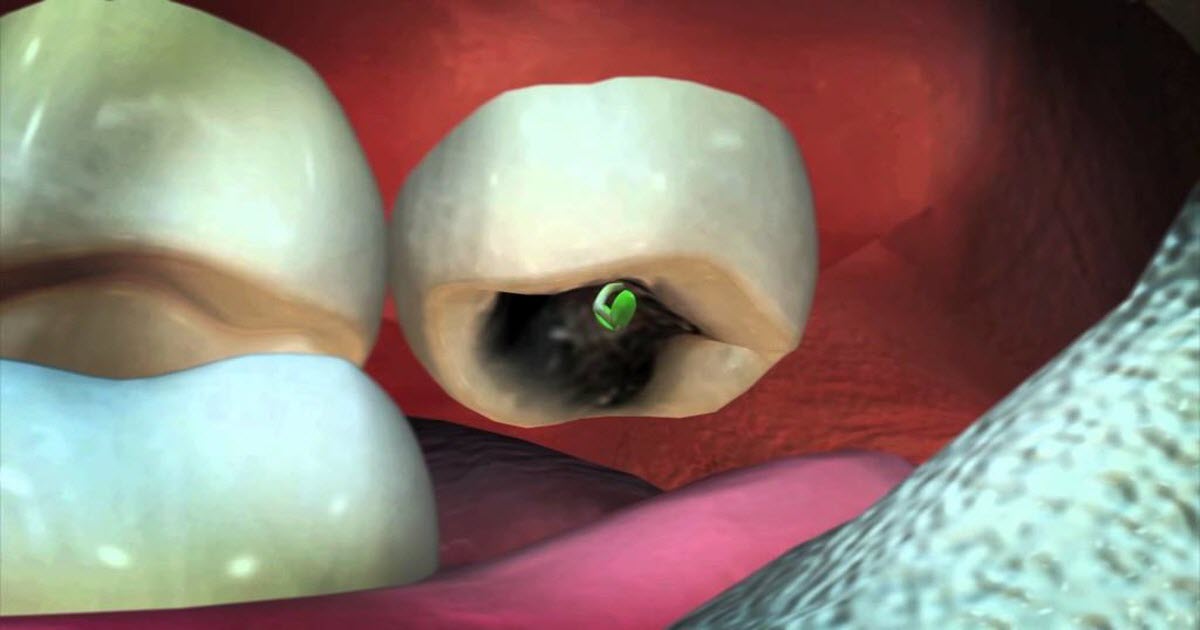